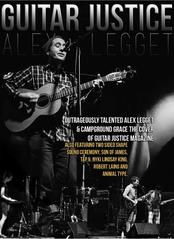 ​​The band formed in 2010 with world class members who have performed thousands of live music shows throughout North America and have recorded on many albums.  The band came together to explore their own original style self described as modern day classic rock sometimes with a country twist.

The band’s 1st song, Alberta Home was originally published spring of 2011. Since the release of the bands 1st full studio album in September 2012 Tap9’s identity has become more defined. Leaning back on their country roots (It’s hard not to have country roots when you hale form San Antonio, Texas or Lacombe, Alberta) this newest 3 track offering dubbed Cowboy In Paradise once again demonstrates Tap9 band’s versatility.